Chuck was raised in Bedford County, VA and attended Piedmont International University for his undergraduate degree and married Jennifer Bailey shortly after she graduated from Piedmont International.  He earned a Master of Divinity degree from Liberty University in Lynchburg, VA.  They spent 8 years in youth ministry in Roanoke, VA and Princeton, WV and led a church in Danville, VA for 14 years before joining the FBC family as Senior Pastor. Chuck and Jennifer have four kids: Michael 2001, Tori 2006, Erin 2007 and Maddi 2012. 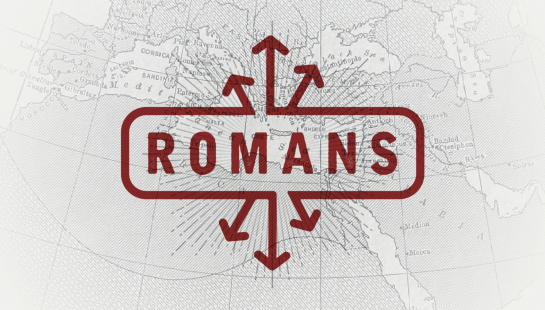 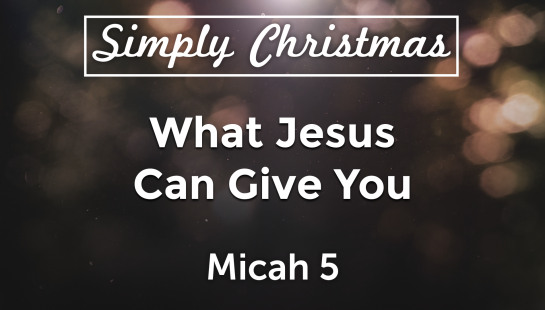 Simply Christmas – What Jesus Can Give You 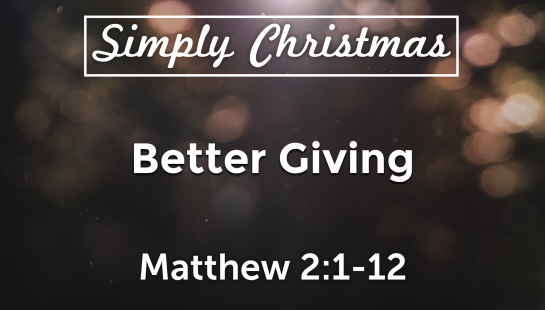 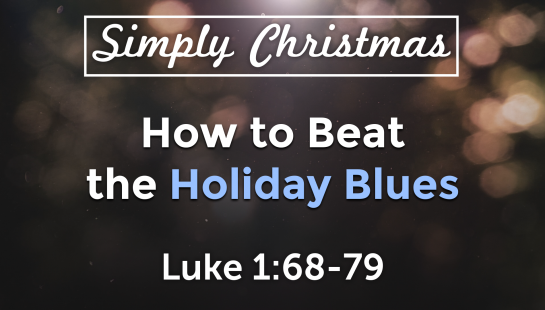 Simply Christmas – How to Beat the Holiday Blues 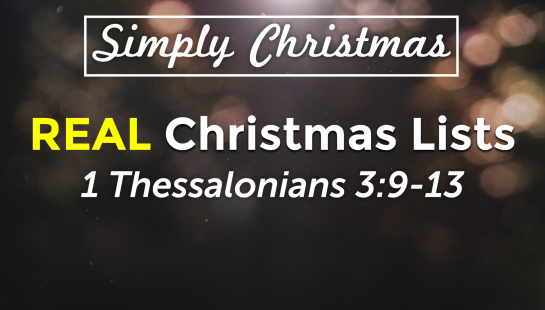 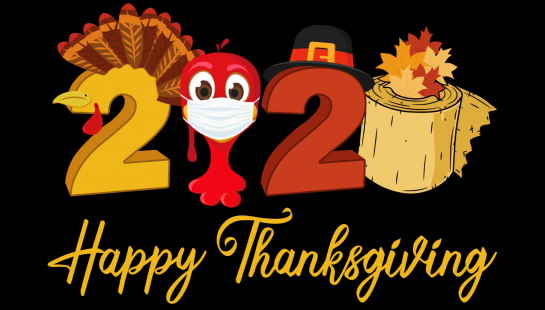 Acknowledging What God Has Done 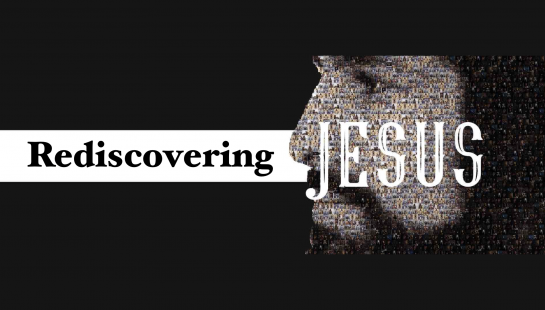